Paragon players have begun to doubt the future of the third-person MOBA and with good reason — a surprisingly blunt post from Epic Games Community Coordinator Edgar Diaz admitted the dev team is slowing progress on the still-in-beta title and “figuring out if and how [they] can evolve Paragon to achieve growth and success.” Not wanting to stay on board a sinking ship, Paragon’s grim outlook has brought an influx of players to fellow third-person MOBA SMITE. 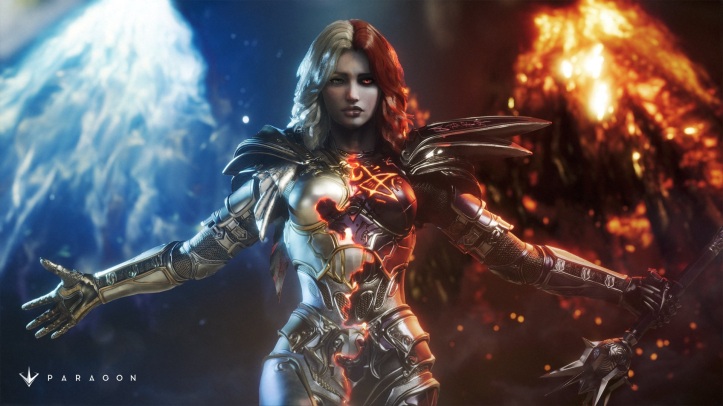 Search ‘Paragon’ on the SMITE subreddit, and you’ll get pages of posts from the past few days authored by curious Paragon players, many referring to themselves as “Paragon refugees.” There is no shortage of detailed and friendly responses from SMITE players willing to help out.

“I would like to play some gods similar to the ones I used to master in Paragon,” posted one user.

“I was wondering where the best places to learn the game are,” reads another post. 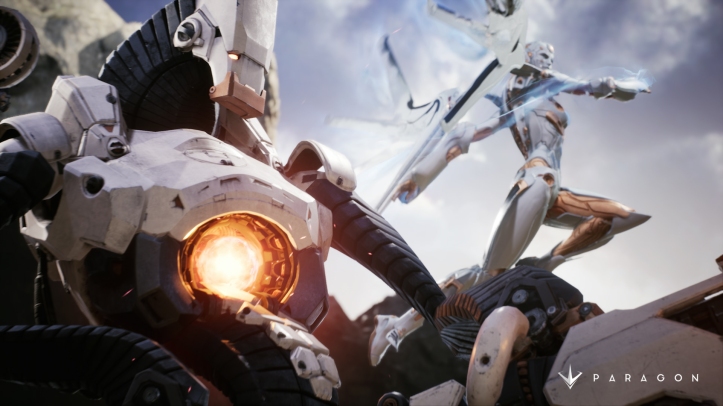 This rare infusion of newfound interest in SMITE, which officially released in March 2014, isn’t lost on the community. One post begs users to cut down on over-the-top smurfing as to not turn off newbies. Others encourage Paragon players to contact them with any questions. Another user created a survival guide of sorts for Paragon players transitioning to SMITE.

While the situation is regrettable for Paragon fans, the attention SMITE is suddenly receiving couldn’t have come at a better time in the game’s life. Hot off the 2018 Hi-Rez Expo, the SMITE team is just weeks away from launching SMITE’s fifth season, which comes with a brand-new map, a complete overhaul to the item system and more. Even veteran players believe that Season 5 is bringing the most drastic changes SMITE has ever seen, and the community seems happy to have Paragon players join them for the ride.