Here on SMITE Scrub, finding more SMITE topics to talk about in between patch notes, news and SPL seasons is always a priority. I’d like to introduce you to the next SMITE Scrub series: Random Buff Ideas. Every week, a god will be chosen, and a random buff for that god will be discussed. With nearly 100 SMITE gods, each with four abilities and one passive, the possibilities are endless. 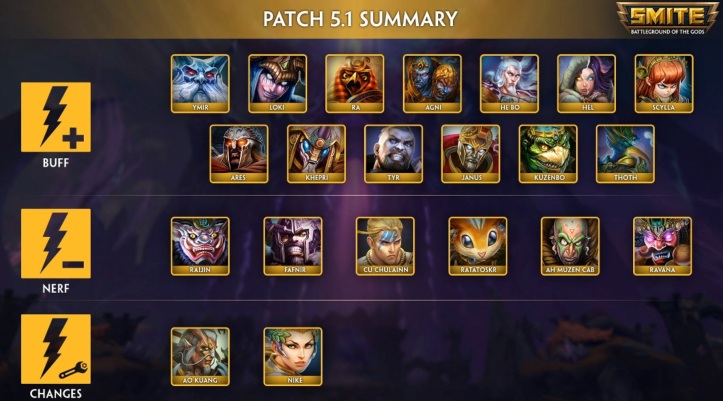 Of course, no one wants to hear about (another) Ullr buff. Therefore, during some weeks, a nerf will instead be discussed. You’re going to love Random Nerf Idea #22: Remove He Bo From The Game (I kid, I kid. But really, if you want to remove him, no complaints here).

Without further ado, I give you the first installment: Random Buff Idea #1: Kumbhakarna’s Mighty Yawn.

Hopefully the series will generate discussion and even better ideas among the community.