In the month of June, Xbox Live Gold members will be entitled to some SMITE loot. The SMITE Gold Bundle will be given to all Gold members from June 16 to July 15 as part of Xbox’s Games With Gold promotion. 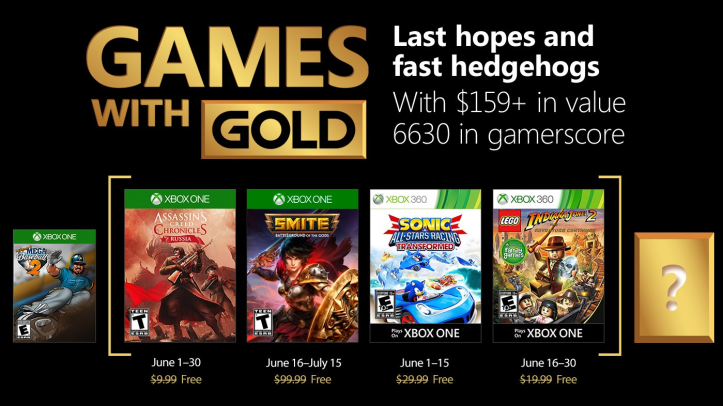 While the Gold Bundle has not appeared on the Xbox Marketplace as of this writing, a description of the bundle reads:

Get ready to join one of the most-played titles on the Xbox One. Choose from over 90 gods and mythological icons, including Thor, Loki, and Cerberus and wage war in epic online battles. Exclusive to Gold members, the Smite Gold Bundle offers over $100 worth of free content, including 20 extra gods and over 50 bonus items such as skins, announcer packs, and more.

The bundle is most likely similar, if not identical, to the PlayStation Plus Pack PlayStation players received in December 2017, which ended up including some pretty cool stuff like King of the Deep Poseidon and the Khepri Announcer Pack.

In any case, the SMITE Gold Bundle launches in a couple weeks, so we’ll know what it includes very soon.