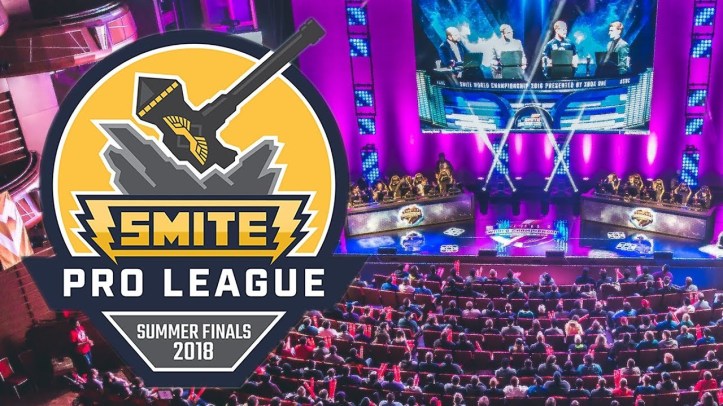 NRG maintained dominance throughout the tournament, paving their way to the finals in the upper bracket, defeating Get On My Level, Spacestation and RivaL on the way. RivaL had a longer road, taking down Black Dragons and eUnited but falling to NRG in the upper bracket finals. RivaL then defeated lower bracket kings eUnited to earn their spot in the finals.

NRG’s February roster changes were proven to be the right choice with an impressive support performance from EmilZy, who replaced longtime NRG support iRaffer just five months ago. Of course, the rest of NRG were fighting for MVP the entire tournament thanks to off-the-charts individual skill from the whole team. But, as always, NRG’s team play is the thing that stands out most when stacked up against other squads. NRG has always had an uncanny ability to be on the same page and forge an advantage through coordination, even when they are down or even.

Another 3-0 against @TeamRivalGG and we take back our rightful crown!!!

RivaL, while they may have lost the finals, are still having an outstanding year by all accounts, qualifying and placing high at every LAN in 2018. The squad claimed second at Worlds, first at the Spring 2018 Masters, and now second at the Summer 2018 Finals, but something tells us Deathwalker, iceicebaby, Wlfy, Vote and KaLaS would rather finish first.

We’ll see how both NRG and RivaL, and the rest of the SMITE Pro League, fare heading into the fall split.