The second and final set of the day was the battle of the qualifier teams. Both Rival and Trifecta had to fight their way through last week’s placement rounds after not being guaranteed a spot through their SMITE Pro League standings. 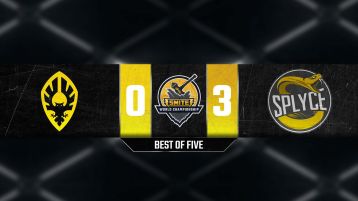 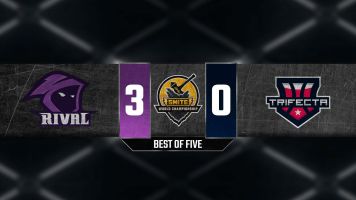 Rival didn’t give up a single game, ending the set 3-0 to secure their way to the finals.